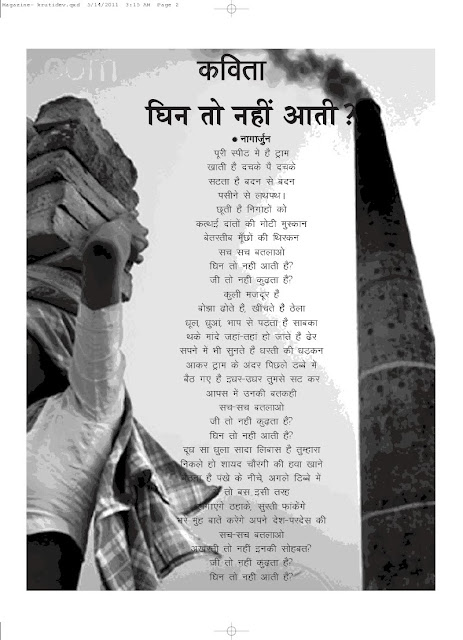 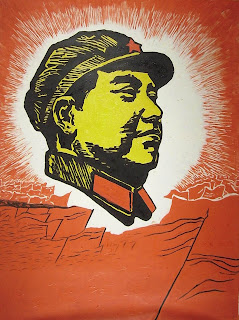 Unilever Assam workers still waiting for their union to be recognized

Business is doing well at Unilever’s personal products factory at Doom
Dooma in the Indian state of Assam. But nearly 4 years after
management tried to destroy the union with a punishing 6-week lockout,
and almost one year since the IUF and Unilever formally concluded an
agreement to settle the dispute under the auspices of the UK
government, the workers are still waiting for their union to be
recognized as their collective bargaining agent. The workers’ mood is
one of deepening frustration. How has this happened?

On July 15, 2007 a dispute over the breach of a provision in the CBA
led to a lockout of the Hindustan Lever Workers’ Union’s 700 members.
Management’s condition for ending the lockout was that the legitimate
union disband and that all workers transfer their membership to a
hastily improvised construction dubbed the Hindustan Unilever
Democratic Workers Union (HUSS). Workers were forced to sign forms to
this effect as a condition for returning to work on September 3.
Shortly after this, a CBA with the new organization was registered
with the local authorities – and workers found that their union
check-off was being paid to the sham union against their wishes.

On December 5, 2007, the union protested this illegal subsidy to a
non-representative trade union to management - together with a
petition with 372 signatures, names and employee numbers. This was
followed over the next 3.5 years by no less than 6 similar petitions
to management and to the local authorities – all of which were
ignored. Management’s sole response was a crude attempt to forge
hundreds of worker signatures on a petition form with no covering
letter, evidently intended for the local authorities as proof of the
legitimacy of stealing a piece of workers’ wages every month.

In October 2007, the IUF followed a complaint about these
union-busting practices with the UK National Contact Point responsible
for the OECD Guidelines on Multinational Enterprises. Nothing
happened, either in Doom Dooma or at the NCP (who has sinceadopted
vastly improved procedures for addressing and resolving complaints).
In June 2008, the NCP suspended the complaint because the legitimate
union petitioned the Assam High Court to hold a state-supervised
election to determine which organization represented the workers for
collective bargaining purposes. The Court took its time. Unilever
continued to illegally deduct the check-off subsidy to their own
creation.

In February 2010 the High Court finally got around to issuing a
decision: it had no jurisdiction to supervise an election, but there
was no legal obstacle to the parties agreeing on an election procedure
outside the court.

In July 2010, Unilever and the IUF agreed, under the auspices of the
NCP, to do just that. The illegal dues check off would cease, the
authorities would be asked to conduct an election under agreed
conditions, and should the authorities refuse a procedure was ageed
upon to hold voluntary elections under the supervision of a mutually
agreed third party. The agreement is posted on the website of the UK
NCP. Unilever proposed a name; the IUF, after consulting with the
union, agreed with the nomination, a retired Supreme Court judge. The
election should have been concluded shortly after that. But Unilever
has dipped into a seemingly bottomless bag of tricks to thwart this
simple procedure from being implemented and prevent the workers at the
factory from exercising their rights.

The deductions stopped for a month – and then resumed. Only in
February this year did illegal deductions to the yellow union
definitely cease. But workers cannot use the checkoff to support the
work of their own union – there is no checkoff. And the elections
exist only on a paper signed in London, with one excuse after another
invoked to explain why they don’t take place. Unilever management, in
Mumbai and in London, repeatedly invokes the alleged objections of the
management union (which they created) and/or the local authorities –
the same authorities who rubberstamped the yellow union’s registration
and then the sham ‘CBA’ – as an excuse for not implementing an
agreement they signed in the offices of a UK government ministry. They
also conveniently overlook the fact that the agreement with the IUF
was deliberately constructed to avoid the complications of involving a
compliant administration which assented to the lockout, the
union-busting and the phoney CBA. All has gone down the corporate
memory hole – but only until next year, when the company wlil try
again to install a company union against the workers’ wishes.

For 4 long years, workers at the plant have been denied the right to
support, with a contribution from their wages, the union they have
repeatedly declared should represent them. Verification of membership
is a legal requirement for the conclusion of a collective bargaining
agreement – and the current CBA, the one which was rammed through in
the aftermath of the 6-week lockout, expires next year.

Unilever would appear to be stalling until they get their chance next
year to again seek to register a fake CBA signed by a fake
organization with fake members. This is supported by the interminable
delays, and by the management convocation of a May 10 "Employee
Relationship Leadership" meeting during off duty hours at which it was
announced that that HUSS (the company union) has started preparing for
the next CBA - and that there will be a good settlement in 2012!
प्रस्तुतकर्ता Devendra Pratap पर 12:14 pm कोई टिप्पणी नहीं: 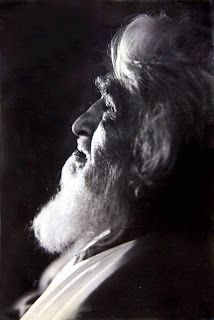